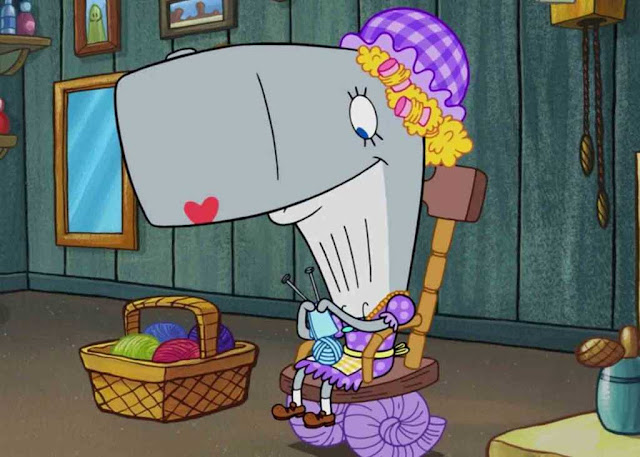 The Spongebob SquarePants animated series is full of colorful sea creatures, and also full of fun.

Even so, not infrequently also the characters in this series are covered by various mysteries, and one of them is Pearl.

As we know, Pearl is the daughter of Mr. Krab, owner of the Krusty Krab.

If Krab is a crab, why is Pearl a whale and not a crab?

That is one of the big questions in this animation series.

Many fans themselves are trying to put forward various theories about the family of Mr. Krab, but for answers to why Pearl is a whale and not a crab has been partially answered outside the series.

And that was answered in the book Spongebob SquarePants Trivia Book. 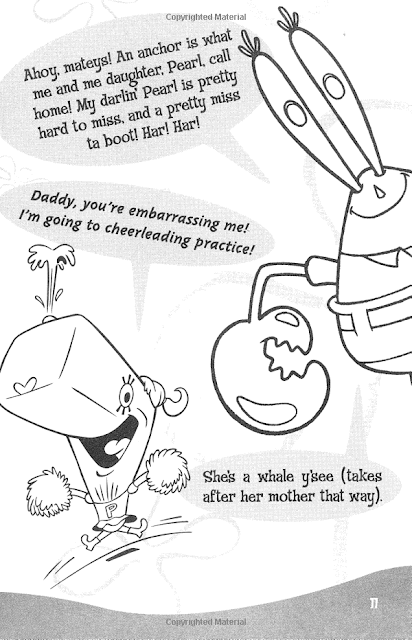 Pearl Krabs is the daughter of a teenager Mr. Krabs.

He still lives together with Krabs, and all his needs are still borne by his father.

Pearl is not at all interested in the Krusty Krab business, even though he once gave a total change to the restaurant.

Stephen Hillenburg, as the creator of the series, once gave an answer in this regard.

According to Hillenburg it was deliberately done because he wanted every cast in the series to be a different sea animal. 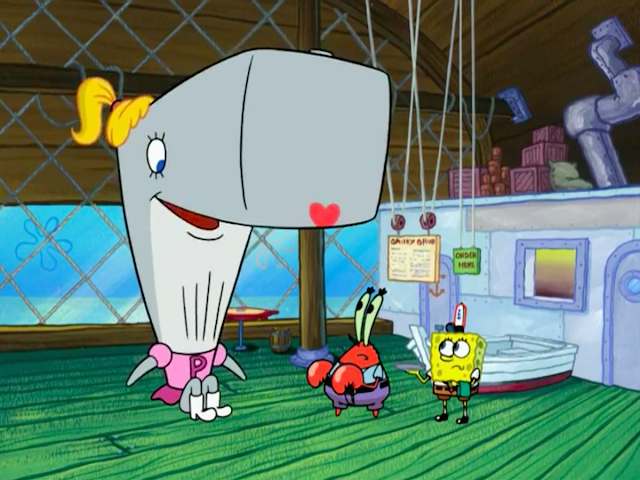 But, it is not explained whether he and Mr. Krabs divorced or whether he had died, because in his own series the name of Mrs. Krabs was never mentioned or referenced.

So, regarding the figure of the mother of Pearl will indeed remain a big mystery.

Although the series is now often “against” the wishes of Stephen Hillenburg, as there are guest stars in the series, but for matters about the family of Mr. Krabs it will still be respected by the entire production team.

Not only so that it remains a mystery to the series and also Mr. Krabs’s family, but also that the fans keep guessing what Pearl’s mother is like and what happened to her.

What do you think?