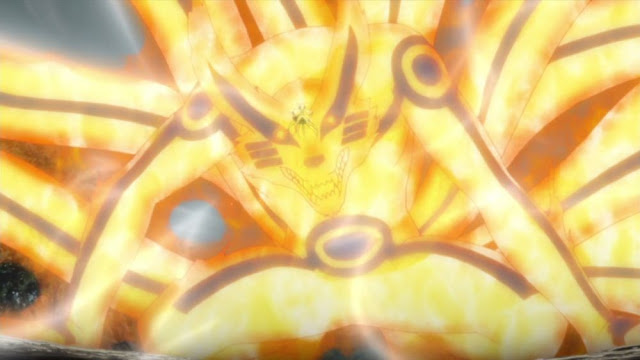 In Boruto: Naruto Next Generation, we learn that Isshiki Otsutuki left a trace of his Karma seal on Kawaki’s body.

According to Isshiki, Kawaki has a very perfect body, suitable to be able to accommodate the Otsutsuki power that is in his body.

This is what then made Isshiki try hard to get back Kawaki’s figure.

Even though we have seen in the battle scene with Boruto at the beginning of the series, which moment is most likely to occur in the future, Kawaki shows that his level is on par with Boruto, but an interesting question arises.

Why didn’t Isshiki choose Uzumaki Naruto to be the vessel? 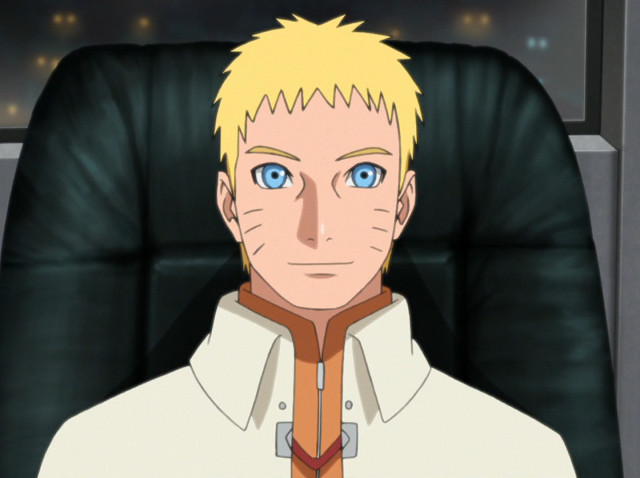 In Naruto and Boruto’s fight against Momoshiki Otsutsuki, there was an interesting moment which could prove why Isshiki didn’t choose Naruto as his container.

Momoshiki looks to the future using the Byakugan, and says that Naruto does have a lot of strength – all thanks to Kurama. But, unfortunately, that power couldn’t be passed on to the next generation.

Is there a possibility Momoshiki and Kinshiki, not the Otsusuki Kaguya, was scared of? – Quora This is interesting, because usually a Jinchuuriki has no problem passing the Bijuu in his body to the next generation.

The same is the case with other Uzumaki families, for example from Kushina to Naruto. This is still a mystery. Will Narutp die in the future? This was said by Kawaki during the fight against Boruto at the beginning of the series.

Naruto Has Become A Jinchuuriki

Although there has been no confirmation about this, it seems that the Naruto franchise has the same concept as the devil fruit in the One Piece story, when it comes to powerful powers like Karma.

In the One Piece story, it is impossible for someone to have two devil fruits at once – except for Blackbeard. This is because the user is certain to explode and die.

These are the 6 Changes in Naruto’s Jinchuriki Forms! In the Naruto story, a person cannot be a vessel for two powers at once.

Naruto himself was born into Kurama’s Jinchuuriki, so it seemed impossible if he then had other powerful abilities, such as Karma. It is not impossible if he will die, if Karma is also included in Naruto’s body.

Difficult for Isshiki to Control

Compared to Kawaki, Naruto seems to be very difficult for Isshiki to control. This could be due to Naruto and Kawaki’s different conditions.

Why do psychological conditions affect the strength of the Karma seal?

Naruto Angry Kyuubi – naruto post – ImgurGeeks certainly saw how the power of the Kyuubi’s chakra was growing, because of the overwhelming hatred and anger from Naruto when he was young.

This caused the seal on Naruto’s body to slowly weaken. On the other hand, when he grew up everything became wiser and his development was slow.

Have the Same Background 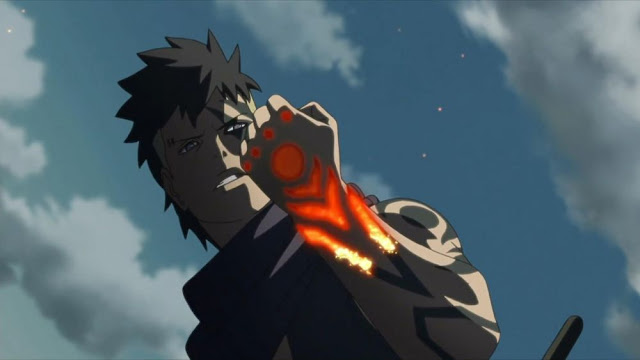 As explained above, psychological conditions are very influential. There could be some reason why Isshiki chose children who were “not considered” or not appreciated, such as Kawaki, to be the test subjects.

Similar to Kimimaro or Sasuke, this is of course in order to make it easier for Isshiki to be able to develop his Karma abilities.

If the Karma seal was kept on Naruto’s body, it certainly wouldn’t fit. Naruto does have a dark past, he is shunned by people and so on. However, he received moral support from various parties, such as Kakashi, Iruka, and of course Sasuke.

A new Karma seal will develop when Naruto is angry, and this happens only when Naruto finds out or sees his friends being hurt.

It took a long time

If, Isshiki chooses Naruto as the container, and attaches the Karma seal to his body, then it is certain that it will be in vain. Why? Naruto’s age is not young anymore.

Naruto’s current age is probably around 35 years old. Assuming that Isshiki gave the seal now, it was certain that the seal would not develop.

Infobox: Naruto Uzumaki | Narutopedia Indonesia | If then the assumption was that Isshiki met Naruto in his teens, there might still be a chance.

However, if Isshiki implanted it at Naruto’s young age, the chances of success were high. Even if it takes a long time, Naruto is still alive. But, at his age now, Naruto’s chances of survival are running low.