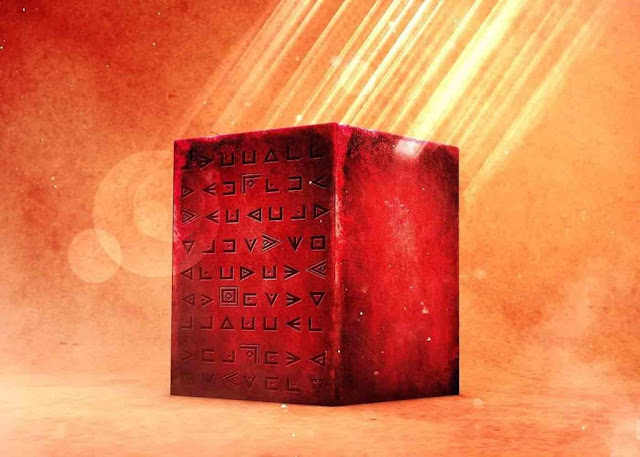 Eiichiro Oda is indeed an eccentric and famous mangaka who often gives a surprise or twist in his work, namely One Piece.

This is one of the attractions for the One Piece series, where fans will be curious about what happened next and also what actually happened.

The fans will never stop speculating or spawning various unique and interesting theories.

One of the highlights is about the lost century (void century).

The lost century is a period that occurred around 800 years ago.

No one knows what really happened at that time, but everything is likely written on Poneglyph.

Talking about the lost century, fans will always relate it to the figure of Joy Boy and the giant straw hat that is in Mary Geoise. 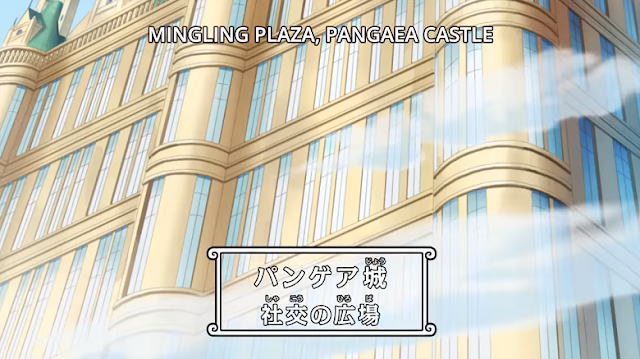 But, it seems that Oda is giving us a clue that we are not aware of the lost century that has been before us. The clue is Pangea, which is the name of the main castle in Mary Geoise.

For geeks who don’t know about Pangea, long ago the entire continent on earth was not like it is now, separated by oceans and oceans.

On the contrary, in the past all of the land was united, and the super-continent was called Pangea.

Tectonic earthquakes and other natural phenomena then begin to slowly pull the continent away, as it is now.

In the story of One Piece, when the lost century happened, at least the islands in the Grand Line, were once on the same land which was later called the Ancient Kingdom.

It was only at the end of the lost century that the world was re-formed by a group calling itself the World Government.

There are several key evidence related to this problem, starting from when it was first introduced until now.

First, the weather on the Grand Line.

It feels strange that all the places in the One Piece world have normal weather, and all the islands have a magnetic force.

That is because they all come from the same island. 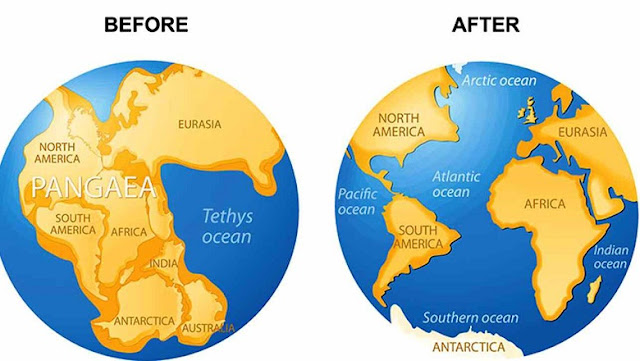 Pluton is a warship capable of destroying entire islands.

This seemed to be one of the reasons why Ancient Kingdom was destroyed.

As per the nickname, “The Continent Puller” or the Oars continent’s towers may be people (or monsters) who pull islands that have been destroyed by the Plutons.

It could also be destroyed before by Pluton. After all, the nickname is a little weird unless it’s true.

The fourth is the celestial dragon, which in the story is referred to as the successors of the creators of the One Piece world.

Just like Oars, this nickname seems indeed a true nickname, that their ancestors were the party that reshaped the world that existed in One Piece when the lost century occurred.

The fifth is of course Pangea, the name of the castle in Mary Geoise.

All those involved in re-shaping the world of One Piece, live in this castle.

Whatever happened in the lost century, it is likely one of them is reshaping a place or island as we know it today.