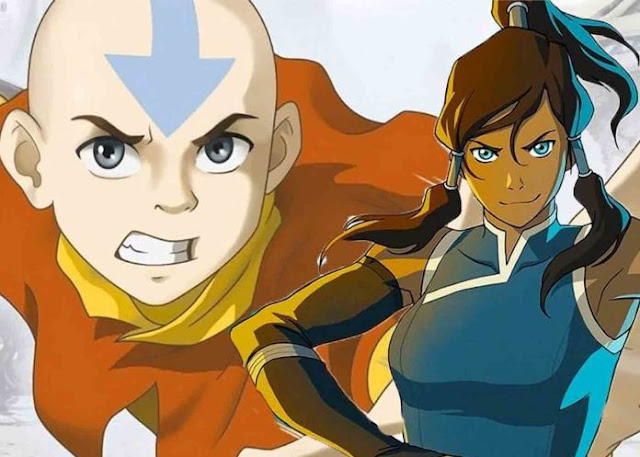 The Avatar: The Last Airbender series has ended.

Aang himself took a very long time to fully understand what the task of an Avatar is.

Only at the end of the series, Aang realized that an Avatar’s job is to bring peace to the whole world.

Even the title of the first and last episode of the series is entitled “The Boy in the Iceberg”, and Avatar Aang.

Both titles make it clear that now a figure who was once only a child has transformed into a world savior.

In the first season of the series Avatar: The Last Airbender, we are introduced to the last surviving windman.

Aang himself at that time refused his identity as an Avatar because he was still very innocent.

Aang is still happy to play and is neglecting his duties as an Avatar.

Aang’s desire to live life as a child is more highlighted at the beginning of the series, until finally Aang finds out some terrible facts, and he starts wanting to learn to become an Avatar.

Towards the end of the series, Aang manages to assume his responsibilities as an Avatar. 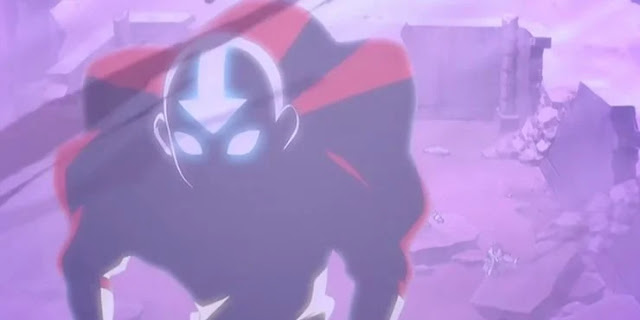 This is evidenced by the scars, burdens on his shoulders, and his final fight with Fire Lord Ozai.

He becomes someone who is able to master the elements of water, fire, earth and air.

Of course, his physical appearance has also changed.

At the end, Aang looked bigger and more muscular, which seemed to show that he was indeed a warrior.

Furthermore, Aang’s most striking change was that he grew older, and thought more about others.

Aang ended his fight with Ozai in a wise manner.

Previously, as an Avatar, Aang was required to kill Ozai, and that was the only way to defeat him.

However, Aang found another way that he considered appropriate, namely to take the ability to control Fire from Ozai’s body and let him live without control.

Although targeted at a young audience, Avatar: The Last Airbender manages to present the complexity of war, spirituality, and life and death issues.

Aang was shown going through many difficult situations that made him grow up.

His journey from a boy to savior of the world is of course at the heart of the story, and now Aang will be the protector of the world with his comrades.

Examine the strengths of the Admirals in One Piece

One Piece: Ace’s Story – A One Piece Novel That Reveals Yonko’s Hidden Facts