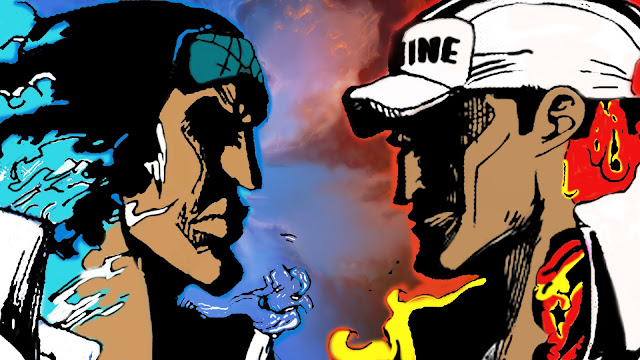 In the One Piece story, the battle between characters seems to be a complementary element in the story.

This often happens to the main characters like Luffy, Sanji, Zoro, and also other characters.

Such battles usually occur to determine who is the most powerful, and also of course to defeat those considered enemies.

In a battle, sometimes the events are very short.

But, not infrequently these battles last for days and even up to hundreds of years.

Here is the longest fight in the One Piece story. 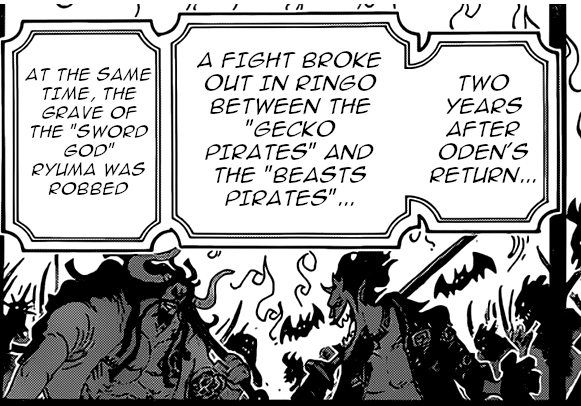 Before becoming a Shichibukai, Gecko Moria was once an ordinary pirate.

In one of the flashback moments in Kozuki Oden’s story, we were shown if Gecho Moriah and his pirate crew had visited Wano, precisely in the Ringo region.

At that time, Moria’s goal in coming to Wano was to steal the body from Ryuma and also Shusui’s sword.

Although the battle was not shown and informed in detail, Gecko Moria had to recognize the power of Kaido.

Moria had to lose all of his crew and to this day, Moria still holds a grudge against Kaido.

Their own fight is said to have been going on for 3 consecutive days.

His revenge on Kaido made Moria then build his army stronger. 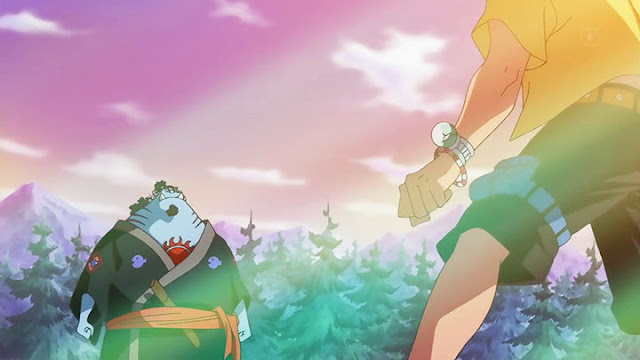 Before Jinbe and Ace were friends like now, they were originally mortal enemies.

This happened before Ace joined the Whitebeard crew.

At that time, Ace was very excited to kill Whitebeard.

But, Jinbe managed to withstand Ace’s attack. For Jinbe, Whitebeard is a hero for protecting the island of fishmen.

Both of them then dueled for five days in a row, until they fainted due to fatigue.

Despite this dispute and duel, Jinbe and Ace later became friends and colleagues who respected each other. 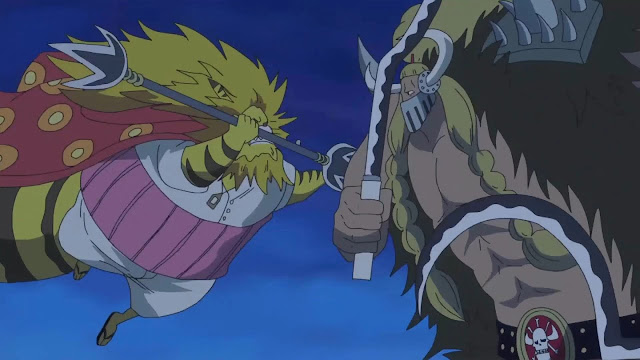 The fight between Jack the Drought against the Mink tribe lasted for five consecutive days.

But, unfortunately, even though the Mink tribe is superior to Jack, they still cannot defeat one of the three Kaido All-Stars.

On the fifth day, Jack began to lose his temper.

He then uses Koro to win the fight by poisoning the entire Mink tribe.

Due to their already helpless situation, Jack finally easily gets information about Raizo, destroying Inuarashi’s legs and Nekomamushi’s arms. 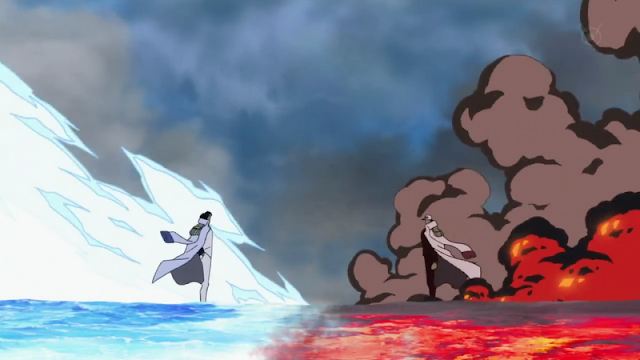 Sakazuki was nominated by Sengoku to replace his position as Fleet Admiral of the navy, after he decided to retire.

However, Kuzan did not agree with Sakazuki’s idea of ​​becoming the navy’s new Fleet Admiral.

Eventually the two of them fought each other, in order to decide who was most suitable to become the new Fleet Admiral.

This fight takes place at Punk Hazard and lasts for 10 days.

As a result of this battle, and also the power of Sakazuki and Kuzan, the weather at Punk Hazard became uncertain. Some parts of the Punk Hazard must even freeze, and some others must burn.

Even though both of them were seriously injured, Sakazuki finally won this fight.

Kuzan, who did not agree, decided to withdraw from the navy and join Blackbeard. 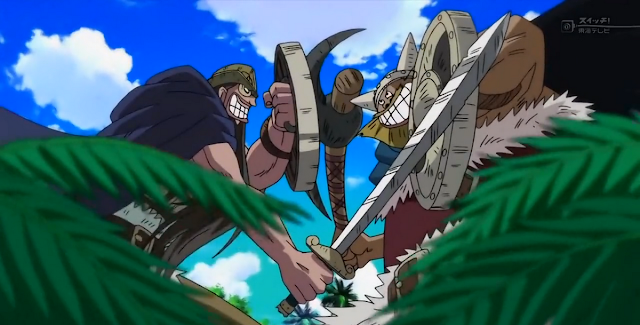 Dorry the Blue Ogre and Brogy the Red Ogre are the two most feared pirates in the whole world, because no one has ever managed to defeat them.

One day while they were hunting, Brogy and Dorry managed to capture a very large Sea King.

Both of them then celebrate the catch, until then a small child asks who is the biggest catch.

Because there was no agreement, according to the regulations on Elbaf island, the two finally resolved this matter by fighting in Little Garden.

Their fight was very epic, because it lasted for 100 years.

The Sea King they caught had even turned into bone.

Their battles always re-occur when the volcano on the island of Elbaf erupts, and because it is equally strong this fight always ends in a draw.

One Piece: What is Luffy’s main goal in Onigashima?

My Hero Academia: Shigaraki’s new form will be revealed?