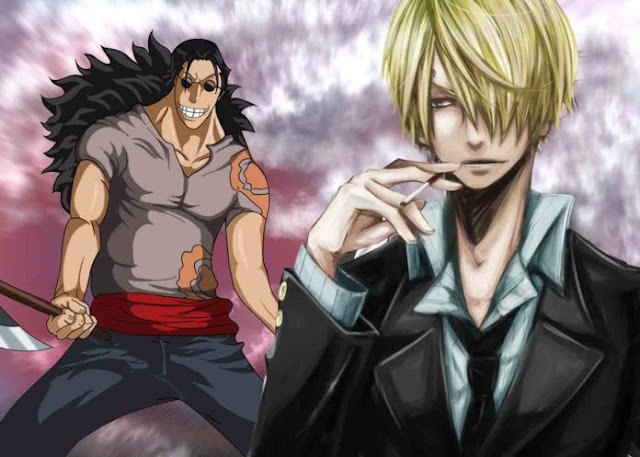 The pirate theme is a big theme in Eiichiro Oda’s One Piece series.

In the story, most of the characters aspire to be a great pirate, becoming pirates by finding the last island and finding the mysterious One Piece.

Not infrequently they have to fight with each other to be the best.

Even though pirates are the main theme in the series, of course we know that there are themes or other things that are also discussed in the series.

Among them is about friendship and also inheriting determination.

Inheriting determination has been echoed many times both in the story, and among fans.

A clear example of this is that Luffy is believed to be a representative of Roger’s determination.

Besides Roger, Luffy is also believed to be Roger’s successor and will also be the one who keeps Joy Boy’s promise.

Speaking for determination, as mentioned earlier, is often associated with a connection between the past and the future.

A concrete example of this is that it is believed that Luffy is the heir to Roger’s determination, and like the rest of the crew. 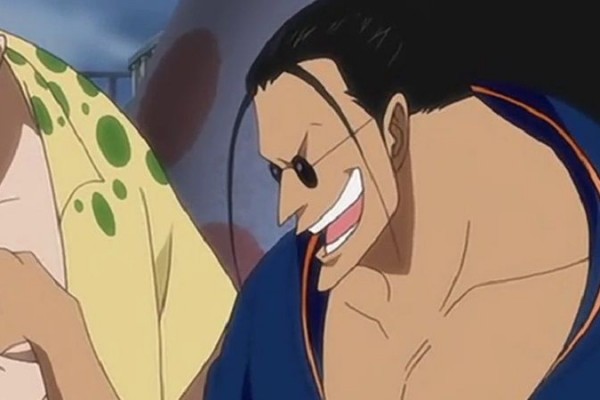 Apart from the theory that Luffy is Roger’s successor, there are other theories about Zoro and Sanji who have a relationship with Roger’s crew.

For Roronoa Zoro himself he is often associated with Roger’s number two, Silvers Rayleigh.

Rayleigh and Zoro do have many similarities, one of which is how they are skilled at using swords.

Rayleigh is also often the one who prevents various stupid things from the captain.

Even though Rayleigh is old, his strength hasn’t decreased and is still a character that many people fear.

Zoro himself hasn’t arrived at the same stage as Rayleigh, but slowly Zoro begins to “catch up” what Rayleigh has, for example in terms of strength.

Reflecting on this, many fans later theorized that Sanji also had connections with one of Roger’s other crew.

Then, who is the crew? None other than Scopper Gaban.

There are several things that make Sanji have similarities with the figure of Gaban.

The first is that he is part of the Straw Hat crew trio of monsters.

Scopper Gaban is also one of the three strongest crew, apart from Roger and Rayleigh.

Scopper Gaban is the number three strongest, as is the figure of Sanji.

However, what is still a mystery until now is how strong Scopper Gaban actually is.

Because, until now we still haven’t seen him fight against the enemy.

However, if you see how old Rayleigh is able to withstand Kizaru’s attacks – even injuring him – then it means that the Scopper Gaban’s power is equal to or above the admiral level.

This then made fans think that Sanji, at the end of the story, will fight against Greenbull admiral. 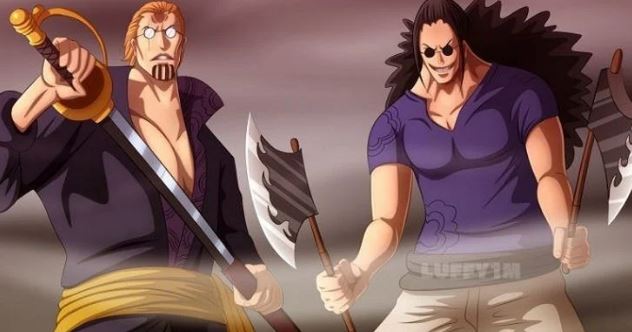 Apart from the power point of view, when seen from the role of Scopper Gaban in Roger’s crew, it is very similar to what was done by Sanji.

Scopper is known to have the highest authority among the crew considering how he once gave orders to Buggy, just like Rayleigh.

Sanji is also the same, where he often gives orders to other crews but in terms of strategy and cooperation, not between superiors and subordinates in Luffy’s crew.

This is then confirmed by what is written on the Vivre Card Databooks where it is written that Sanji is an advisor / strategist for military or attack.

Seeing this, it is very likely that Scopper Gaban used to be Roger’s strategic advisor.

Scopper Gaban himself is a character who is eagerly awaited to appear at this time, so we look forward to seeing Gabam’s appearance in the One Piece story!

This is how Luffy defeated Kaido’s troops alone!

What was the reason Isshiki didn’t seal Naruto?