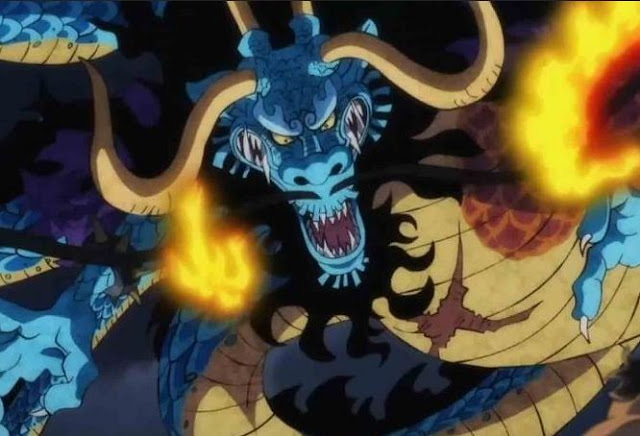 Kaido is the main villain in the Wanokuni arc which is still running today.

So far, we have been introduced to Kaido as the leader of the Beasts pirate group.

However, other information about Kaido is still not widely disclosed.

This has become a mystery and made many fans wonder about the figure of Kaido.

Maybe that’s what a lot of One Piece fans are asking right now.

But, there are other theories that discuss other points of view about Kaido, namely what exactly is Kaido’s post in the Beasts pirates?

We will certainly answer that Kaido is the leader of the pirate group.

What if in fact Kaido was not the leader of Pirate Beasts?

In the Japanese version, Kaido means Sootoku, which can be interpreted as Governor-General.

This is interesting because Kaido’s position should be a leader.

As for other Yonko (except Blackbeard), they have a nickname that indeed shows that they are leaders. For example Shanks has the nickname Ogashira or boss / leader.

Whitebeard has the nickname Oyaji or father.

While Big Mom has the nickname mama.

Compared to the three Yonko, it certainly seems strange if Kaido only has a position as the leader representative.

If this title is accurate, it means that so far he is not the leader of the Pirate Beasts.

Then who is the real leader?

A pirate who has an animal-themed crew and is a former Rocks man and aspires to create the evolution of monsters is none other than Shiki the Golden Lion. 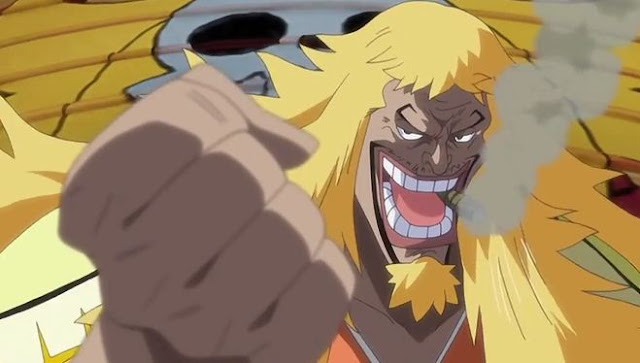 How can Shiki become the leader of Pirate Beasts?

Strong World is not part of the One Piece canon, but Shiki is part of the canon with Merveille and Doctor Indigo.

Therefore, it is likely that Kaido worked for Shiki for years.

Not only Kaido, some characters such as Doflamingo, Caesar, Semimaru, and Higurashi are also part of Shiki’s subordinates.

So far, Eiichiro Oda has often shown Kaido as a character who acts more, and not someone who is accustomed to making big schemes.

Another case with Shiki, who is indeed a character with the ability to design a scheme well.

Oda Sensei also often shows Shiki as someone who has various schemes or plans in him.

With careful planning that is always owned, he is more suitable to be a leader.

Who will be the Hokage after Naruto?

Examine the strengths of the Admirals in One Piece

One Piece: What is Luffy’s main goal in Onigashima?