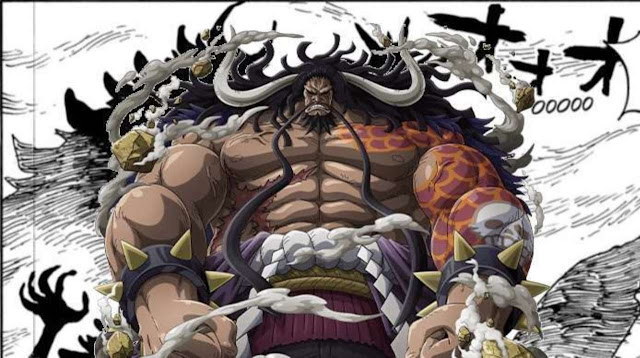 Although Luffy’s alliance forces currently number around 5,000, but of course that number is still felt to be lacking, especially the number of Kaido’s own troops reaching around 30 thousand.

Even though Luffy and the others are very strong, a very far comparison of these numbers will certainly be a little inconvenient.

However, it looks like Luffy will get help from unexpected sources.

In the previous chapter we were introduced to the figure of Kaido’s child, Yamato.

Until now, we still have not been given a picture of how the story of the past from Yamato.

But, there was something interesting about Yamato’s figure. In Japanese, Yamato means Great Peace.

This certainly contrasts with the figure of his father, and if you see the meaning in Japanese there is a possibility that Yamato could be an important figure to bring back peace in Wano. 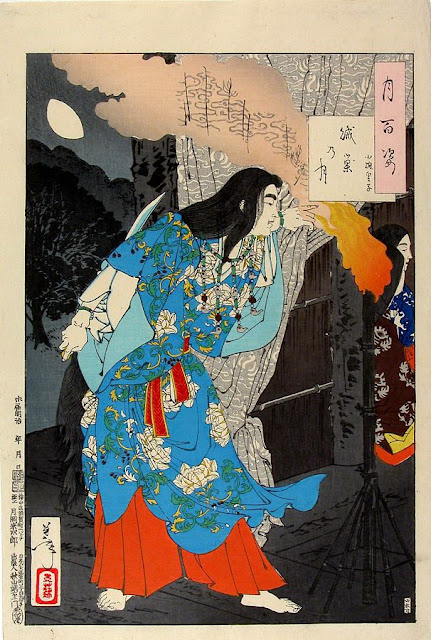 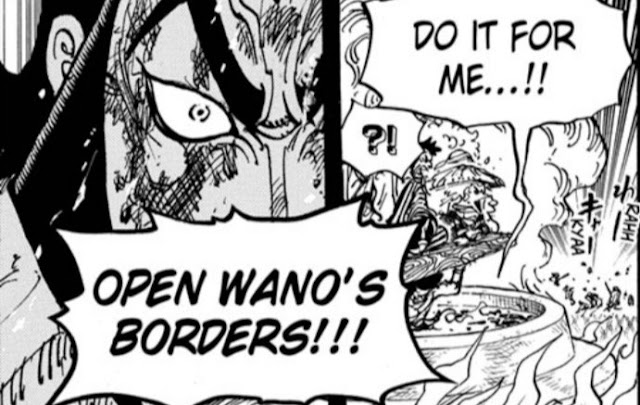 In Japanese mythology, Yamato is also a prince in conflict with his father.

The king will order the child to do an impossible task to kill him, but instead he can survive and become a king in his father’s place.

Based on that, it might be that Yamato would be Kaido’s biggest threat, and this threat Kaido had never predicted.

With this conflict, Luffy can “exploit” Yamato’s power to add new energy to the Luffy alliance.

What is also interesting about Yamato’s mythological figure is that when he died, legend has it that he turned into a white bird which could indicate that his son Kaido was also a Zoan-type devil fruit user, regardless of whether the devil’s fruit was genuine or artificial.

Another important point is that during Yamato’s leadership, Japan became a country that opened various cultures from other countries such as China, and various other religions such as Taoism, Buddhism, and various philosophical understandings such as Confucius.

This is in line with Oden’s desire to open the Wano border, and accept various people to be able to visit Wano.

How to Play Genshin Impact with Friends, Looting is Even More Exciting!