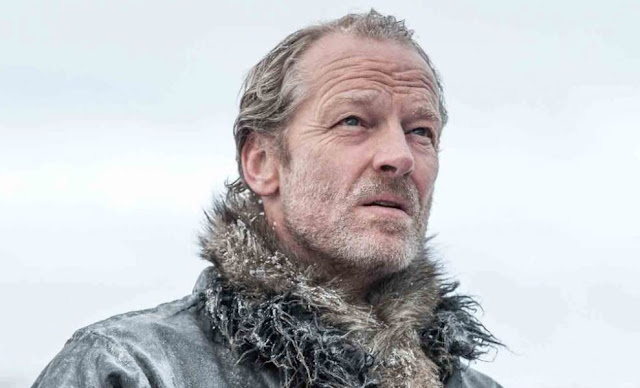 Two members of House Mormont disappeared during the Battle of Winterfell in the eighth season of the TV series Game of Thrones.

The disappearance of the two House Mormont members made fans curious about what really happened to them.

Mormont House itself is located in the northern part of Bear Island, which is home to their ancestors.

Joran Mormont once ruled as Lord of Bear Island until he was involved in a slave trade, which eventually forced Joran to go to Essos.

The Mormont family is known to be very loyal to House Stark, which is often shown throughout the series.

When House Mormont’s control fell to Lyanna Mormont, she remained on the ally of House Stark by accompanying them in the Battle of Bastards and also the Battle of Winterfell.

When Jorah and Lyanna met again at Winterfell, they had a dispute about the future of House Mormont.

Considering Lyanna was very young, Jorah wanted Lyanna to go to a safe place so that the House Mormont bloodline could be maintained. But, Lyanna flatly rejected his uncle’s proposal and preferred to be with his allies. 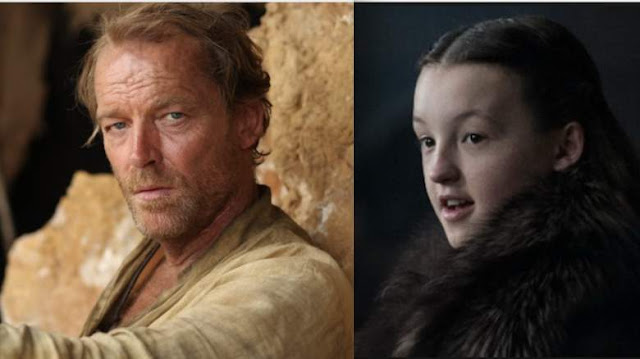 Jorah and Lyanna were proven to do their best in the battle, giving their lives. both must be killed in battle at Winterfell.

Considering the two of them were the last two people from the Mormont family, meaning House Mormont was extinct. And the fate of Bear Island is never explained in the series.

House Mormont is certainly not the first ruling family to become “extinct” in the Game of Thrones story.

House Bolton, House Tyrell, and House Karstark are some other examples of families that must be extinct because they do not have other bloodlines.

Good George R.R. Martin and the GOT production team at HBO, unfortunately never gave an explanation of what happened in various areas of the former families after they went extinct.

Most likely, Bear Island will be taken over by other families outside the Mormont lineage.

It could be that the person has been married to a member of the Mormont family, a person who does not carry a bloodline from the Mormont family. Sansa Stark, maybe someone who has a chance to take over Bear Island.

Sansa can put another noble family to live on the island. Sansa can also change the region into one of the central defenses in the north (the North).

Maybe that will change in the story of Martin’s latest novel, The Wind of Winter.

7 Very Strong Pirates in One Piece without Devil Fruits!