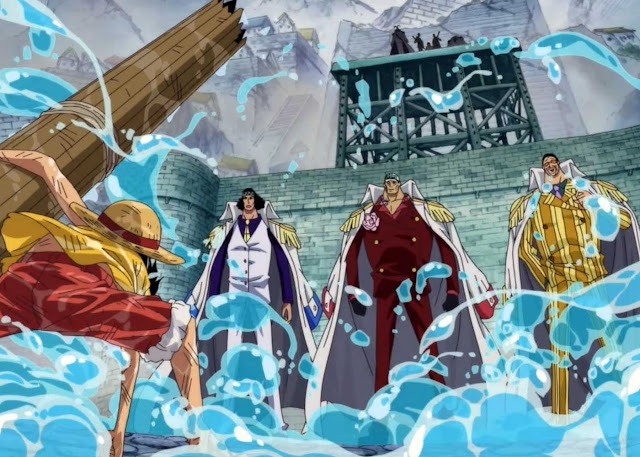 In the world of One Piece, the question always arises whether character A is stronger than character B or C.

But, this is indeed reasonable considering One Piece has a lot of characters and most of them are great characters.

Monkey D. Luffy is the main protagonist in this series.

Luffy is often mentioned that his strength is close to the navy’s Admiral.

Admiral is the highest position of the navy, under the Fleet Admiral.

They are people who are experienced in the navy, and also have tremendous strength. 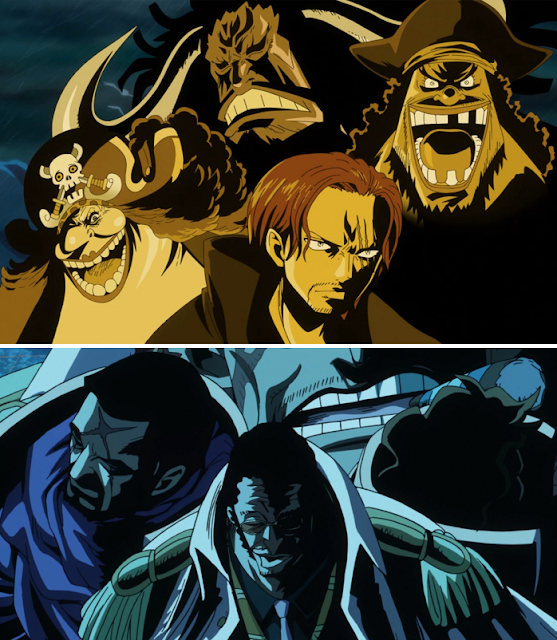 Some fans are of the opinion that the Admirals are at a level below Yonko.

Because of that, with such awesome power, not everyone can defeat an Admiral except Yonko (and possibly Dragon).

That means only five people have indeed been proven and have been confirmed to be far stronger than the Admirals.

What about the Yonko commanders?

Although they held the position of division commander of the Yonko pirate crew, that did not necessarily make them much stronger than the Admirals.

As mentioned before, the Admiral’s strength level is one level below the Yonko’s.

As for the division commanders, the level was quite far from their captain.

That is, the level of division division commander was also quite far compared to the Admirales.

The fans who think that the Admirals are not a figure that is too calculated the strength, probably caused by epic events at Marineford.

In the end Akainu was successfully paralyzed by Whitebeard, but Whitebeard himself had to suffer very severe injuries (a translucent chest and part of his face lost).

Akainu really made Whitebeard, the most powerful man in the world, have to bend his knees to admit his defeat regardless of his age problem which was indeed not young anymore.

Aside from Roger, it seems like no one else can do that.

Can Marco do what Akainu does? What about Jozu, Katakuri, Jack, or Vista?

In fact, some time after Whitebeard managed to knock out Akainu, Akainu immediately chased after Luffy who was taken away by Jinbe.

Not only that, Akainu also immediately got an attack from Vista and Marco.

What’s quite surprising is that even the two of them can’t hurt or even attack Akainu. 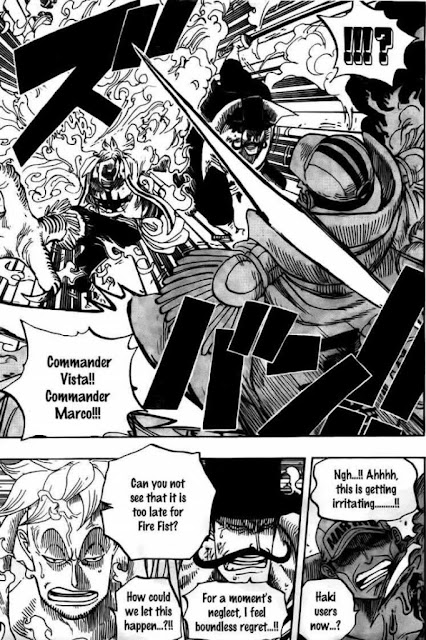 Marco himself is the leader of the main division, as well as Jozu and Vista.

Marco’s strength must be balanced, if not, he is stronger than Katakuri.

If Marco alone could not attack Akainu, then even though Luffy had to go to great lengths to defeat Katakuri, his level was still far below the Admirals especially Akainu.

The only person who succeeded in stopping Akainu’s attack – and also in stopping the war – was redhead Shanks.

That is, again, besides Roger and also other Yonko no one will be able to do that.

The level of the divisional commanders was not greater than that of the naval Admirals.

It also needs to be emphasized that the Fleet Admiral position held by Akainu is no more than a position.

Does not always prove that Fleet Admiral is stronger than others.

An example is Sengoku, who was considered weaker than Akainu, but managed to occupy the position of Fleet Admiral before being replaced by Akainu.

Akainu and Aokiji also fought 10 days in a row at Punk Hazard, before finally Aokiji lost.

Marco and Vista could not hurt or even attack Akainu.

While Akainu successfully defeated Aokiji, even though Aokiji and Akainu had a level that could be considered balanced in terms of strength.

This means that Kizaru, Fujitora and Greenbull are also not far off the level of strength. 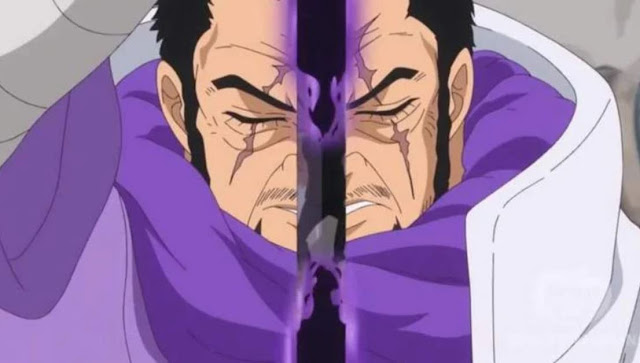 There are also fans who argue that if Luffy really can’t defeat the Admirales, then the One Piece story will never be finished.

Luffy who is now much stronger than Luffy before the time-skip.

With Luffy struggling to defeat Katakuri, it means that Luffy’s strength level is now approaching the first division commander of Yonko.

But, Luffy was still far weaker than the other commanders, Admiral, and of course Yonko. Does that mean Luffy is a weak person?

For now, Luffy’s strength level which is still below the Admirals and Yonko’s of course can still be understood.

But, One Piece still has a lot of arcs that must be passed.

That is, Luffy’s opportunity to continue to grow is still very large. 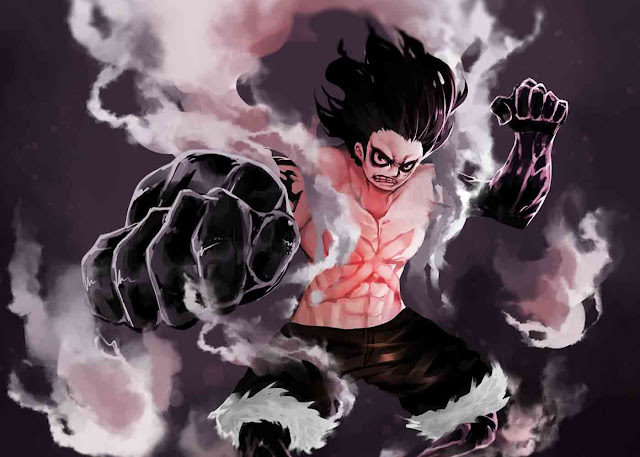 There are at least three main arcs – Wano, Shanks, Blackbeard – where Luffy can develop, before then Luffy and the Straw Hats will fight at the top of the battle.

Luffy still has time, and he will definitely reach the peak where he will open up all the potential that exists in him.

The conclusion is that the Admirals are not characters that can be underestimated, although they are rarely shown fighting.

And based on the explanation above, the Admirals have a level of strength one level below Yonko but a few levels above the commanders of the Yonko division.

7 Characters in One Piece Can Live Eternally