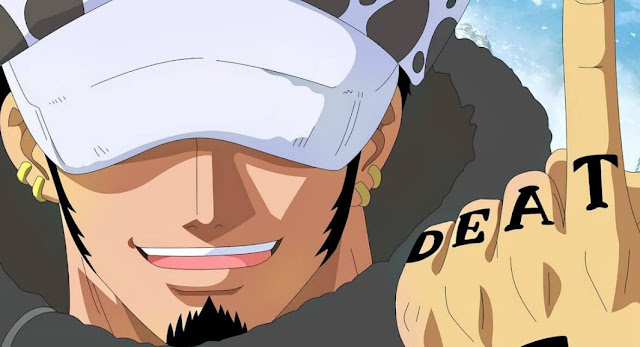 There are several One Piece characters created by Eiichiro Oda who can have eternal life.

This eternal life is sometimes used to do good or evil.

In addition to being a blessing, eternal life can also be a disaster.

Here are some characters who have the power to live eternally or eternally. 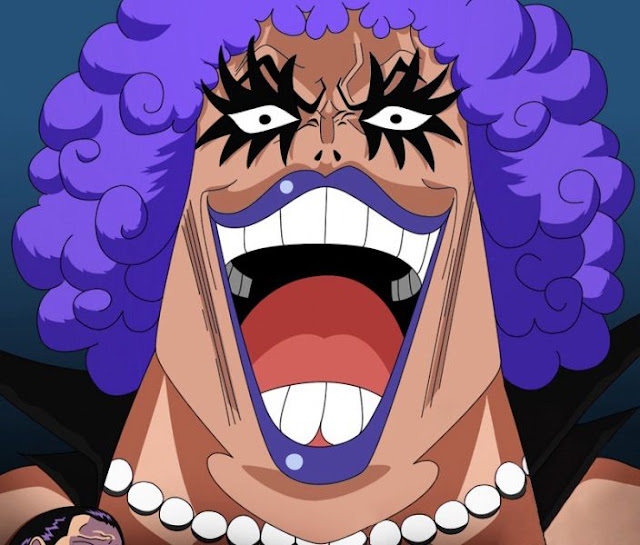 Ivankov is at one level below the leadership of the revolutionary army, namely Monkey D. Dragon.

Ivankov is part of Okama.

But even so, Ivankov’s strength was not arbitrary.

Similar to the moves owned by Mr.2, except that Ivankov is more adept at using these moves.

Ivankov also has an interesting move like Deathwink, where when he blinks, an explosion will appear.

In addition to his martial arts abilities, what gives Ivankov the opportunity to live eternally is because he is a devil fruit eater Horu Horu no Mi.

The devil fruit is capable of changing various hormones or manipulating a person’s hormones.

For example, he can change a man into a woman or vice versa.

Thanks to Ivankov’s power, Luffy managed to survive Magellan’s poison.

It is because of this power that Ivankov has been nicknamed the “miracle man.” 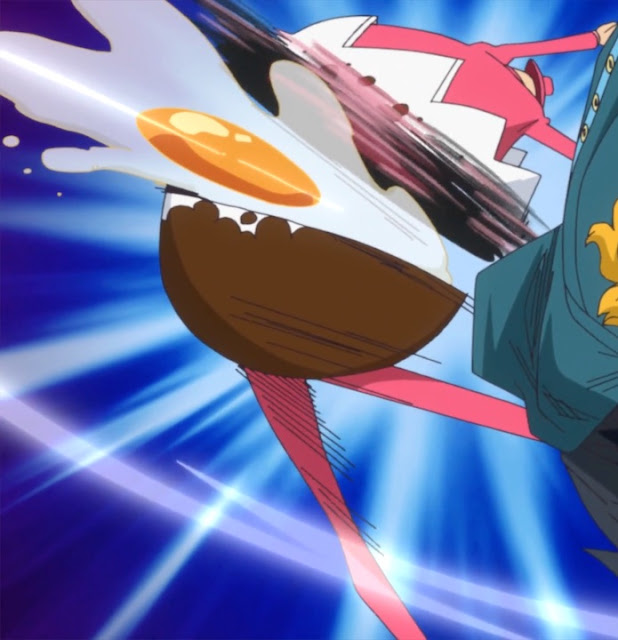 Tama Tama no Mi is the only devil fruit whose type is still unknown, because it does not enter any type regardless of the strength it has.

The greatest strength of this devil fruit is the ability to heal itself from various wounds, such as Marco’s power.

The difference is, if Marco heals wounds with the power of the blue flames in his body, Tamago heals himself by evolving from an egg to a chicken.

What’s unique about this ability is that when Tamago has hatched from its egg form and then grows, its fighting ability also increases.

There are three forms in him, namely the first form is Baron Tamago, Count Hiyoko, and the most powerful is Count Niwatori. When the strongest form is successfully destroyed, Tamago will return to the initial form, then change to the second form, then the third, and so on.

This cycle can prevent Tamago from being seriously injured or killed in a battle, as long as he is not killed when evolution from one form to another occurs. 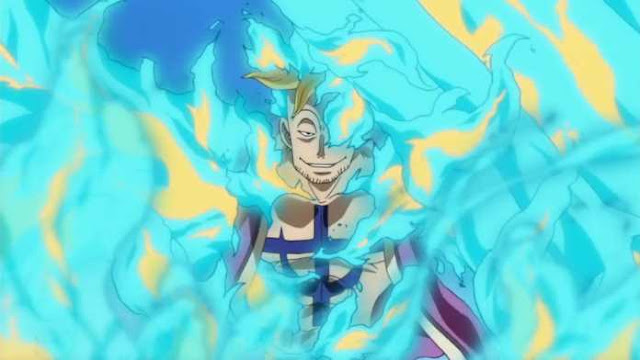 One of the strongest and most unique devil fruits is the zoan type devil fruit with ancient or rare models.

The power of this devil fruit makes the user very strong even the power is like a logia devil fruit.

Marco is able to heal wounds on the body and can turn into a phoenix with blue flames.

As Oda Sensei explained, the blue flames on Marco’s body when he turned into a phoenix were not hot.

In fact, the fire has a healing effect.

Therefore, as long as Marco is not affected by the Kairoseki (sea stone) effect which removes one’s devil fruit ability, Marco is arguably an immortal character. 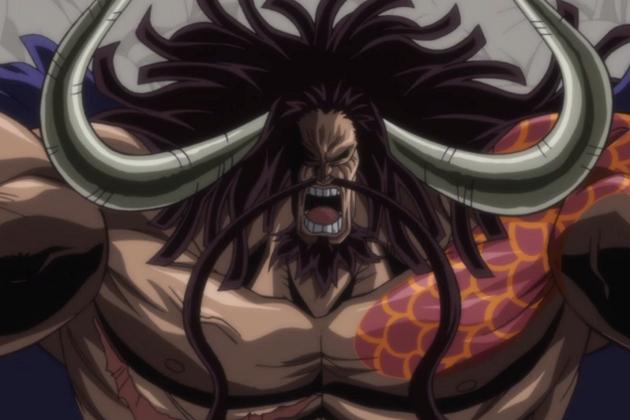 One of the four rulers of the ocean besides Shanks, Whitebeard, and Big Mom, Kaido is considered the most powerful pirate in the world.

How could he not, dozens of attempts to kill Kaido and Kaido’s execution attempts were made, but they always failed.

In fact, he was frustrated with himself that it was so hard to die.

He even tried to commit suicide but failed.

The only person who ever injured him was Kozuki Oden, with his Enma and Ame no Habakiri swords.

Apart from Oden, no one has ever been able to injure Kaido’s figure, not even one who could have killed him.

So Kaido is actually not immortal, but because he is very strong, it seems like he has eternal life.

Don’t know whether it was the result of an agreement with Big Mom, where her soul was taken thanks to the Soru Soru no Mi, or because of other factors. 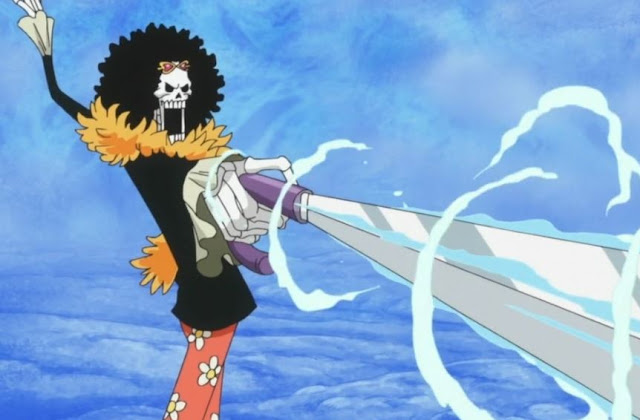 Eternal life is the power possessed by the Yomi Yomi no Mi, a devil fruit consumed by Brook.

Before joining the Straw Hat pirates, Brook was a member of the Rumbar pirates.

And while he was still alive he consumed the devil fruit.

Even though Brook is still alive, his body is only bones over and over again.

In fact, when compared to all the devil fruits on this list, the Yomi Yomi no Mi is a devil fruit that can literally give someone immortality.

Brook is proof that he cannot die, even though his body is only bones over and over.

It is not known whether Brook could search for another body’s “container” if it was destroyed.

But until now he is still alive even though only in bone form. 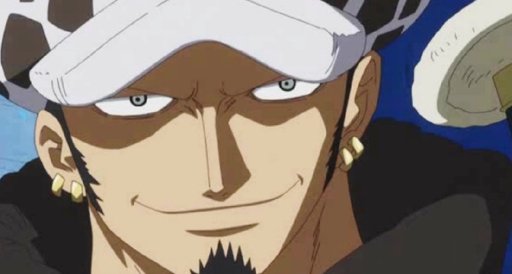 Trafalgar D. Water Law is the captain and doctor of Pirate Cardiologists.

This Ope Ope no Mi devil fruit can make him manipulate body organs, replacing them with new ones.

No wonder many want this devil fruit. 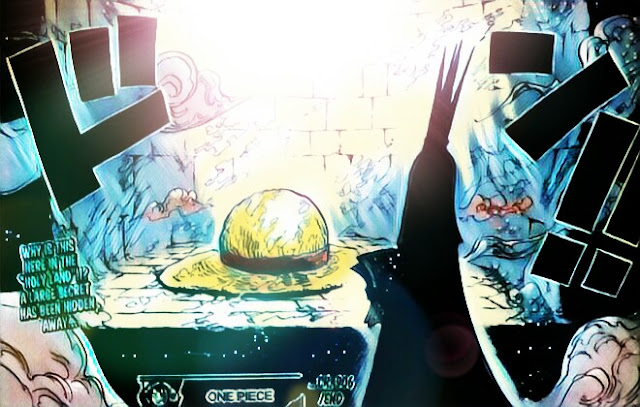 Not much is known about Im apart from speculation that he is a character who knows all history. Therefore Im is probably the oldest character and has eternal life.

If Im-sama does not have eternal life or a long life, how can he compare Joy Boy and Luffy if he is not there, namely Joy Boy is still alive (time difference).

So, the conclusion is most likely Im is the character with the longest age compared to other characters in One Piece.

Is it true that Nami will have the power of devil fruit?

What was the reason Isshiki didn’t seal Naruto?