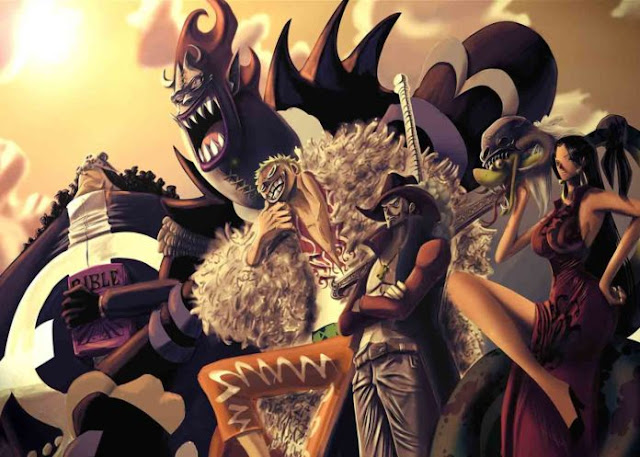 Surely not just any pirate who could then become a part of this Shichibukai. They are pirates who have proven their strength and abilities. Even though the Shichibukai system itself was disbanded during the Reverie yesterday, it is still interesting to see who the strongest Shichibukai is. Here is the list. 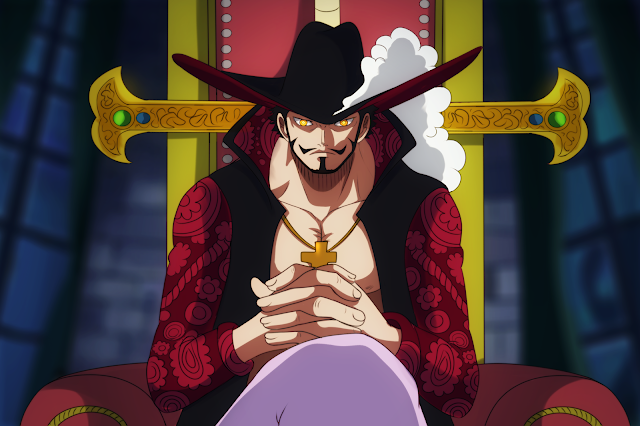 Mihawk himself is now the strongest swordsman in the world. After the World Government dissolved the system, Mihawk is now the target of marine forces. With this title, Mihawk has tremendous power, such as being able to see from afar and also destroy objects using Yoru’s sword.

Even though Mihawk is “only” a former Shichibukai, in reality his level is equal to a Yonko. The proof is that he once fought Shanks and managed to injure him. Mihawk has been a rival to Shanks for a long time. However, Mihawk began to lose his rivalry with Shanks when he found out that Shanks had lost an arm. Even now, Mihawk is known to have not been injured at all. 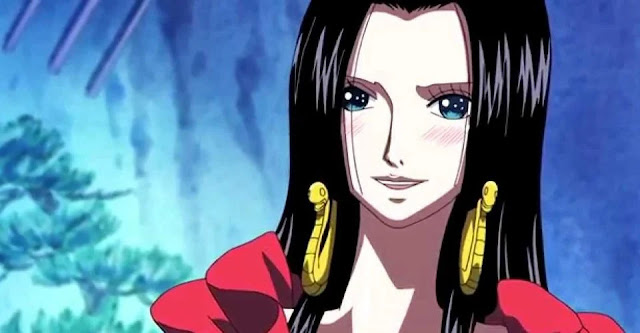 So far, it still hasn’t been shown how strong Hancock’s true strength is. We have shown very little fighting ability. One of them is that he once destroyed a Pacifista effortlessly and resisted Smoker’s attack. Boa Hancock was not at all worried even though there were even admiral or admiral wakill levels who tried to catch her after the Shichibukai were disbanded. 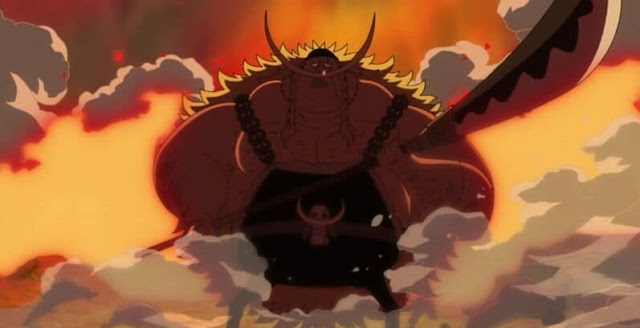 Edward Weevil is a character who claims that he is the son of Whitebeard. Weevil himself was a Shichibukai when the time-skip occurred. The bounty itself currently has reached 480 million Belly. During the timeskip, Weevil fought and destroyed 15 pirate crews who were under the name Whitebeard. Within these two years, Weevil managed to achieve his name.

After the Shichibukai system was eliminated, Weevil and his mother were forced to face the threat of a naval attack. Weevil himself was last seen fighting all out against the navy. Kizaru himself admits that Weevil’s level of strength is similar to Whitebeard’s figure when he was young. It is still unknown what Weevil’s plans are. 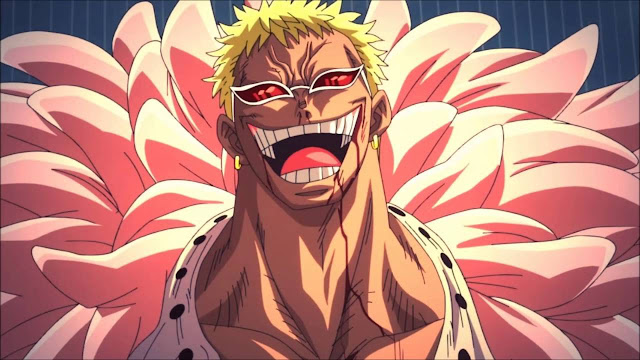 Doflamingo is a former Captain of the Donquixote Pirates and a former Shichibukai as well. After being defeated by Monkey D. Luffy, Doflamingo was thrown into Impel Down level 6. Just like Boa Hancock, Dofy also mastered all types of Haki. In addition, he is also a user of the devil fruit Ito Ito no Mi, where he can control everything using threads.

Donquixote Doflamingo himself was once one of the celestial dragons, and the ruler of the Dressrosa region. And it’s been a long time since Dofy has been part of the Shichibukai. Because he was once part of the sky dragon clan, he knew all the secrets of the World government, and that he used to blackmail the World Government. 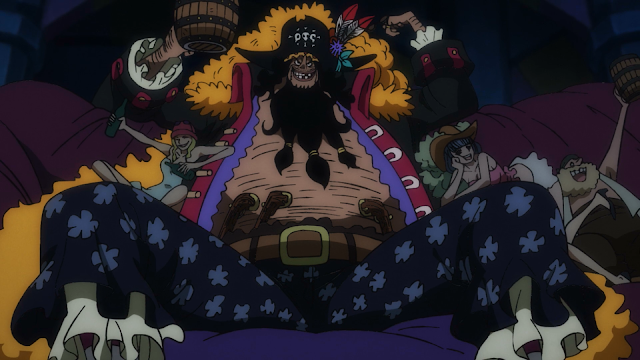 The former commander of the Whitebeard pirates who was expelled for killing his own comrades. Blackbeard is the one who killed Whitebeard, though indirectly. When Whitebeard lost, he immediately took his strength and now he is a Yonko who has just replaced his former captain.

Before filling the vacant Yonko position, Blackbeard was part of the Shichibukai. The increase in this “title” was considered extraordinary, because from being a Shichibukai to becoming a Yonko in just a short time. What’s also interesting about Blackbeard is that he is the only human known to have two different devil fruit powers, and is still alive, namely the Yami Yami no Mi and the Gura Gura no Mi.

Marvel & DC Superheroes Have Appeared in My Hero Academia