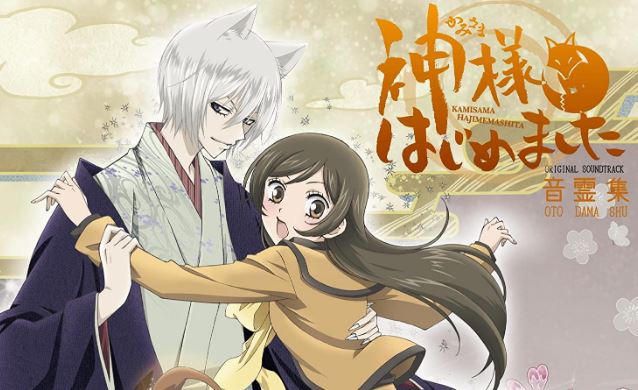 Well, here are some anime with the reverse harem genre that the author recommends. 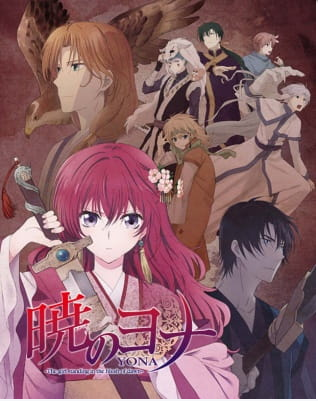 Being in the first list, Akatsuki no Yona is the author’s favorite shoujo anime. The anime, which is based on the manga of the same title, tells the story of a princess who was expelled from her own kingdom after her father was killed by a cousin who was Yona’s first love.

Yona, accompanied by her little friend, Hak, tries to reclaim her father’s kingdom. They also have to collect four dragon incarnations that will help Yona’s struggle. In addition to Hak’s cool face, you are also still spoiled by dragon characters who are no less handsome. Besides that, the story line is also really good. 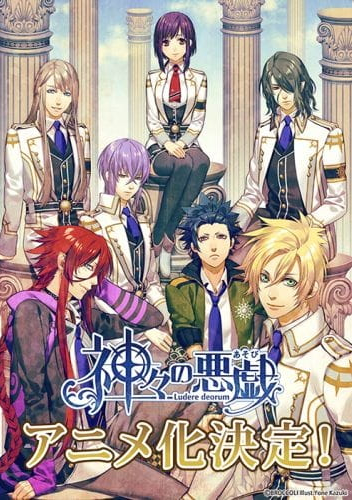 This anime tells the story of Yui, the main character of a girl who was kidnapped by Zeus to attend a special God academy. The goal is that the gods can understand about humans. Well, Yui is the only girl in the academy and is surrounded by handsome gods. 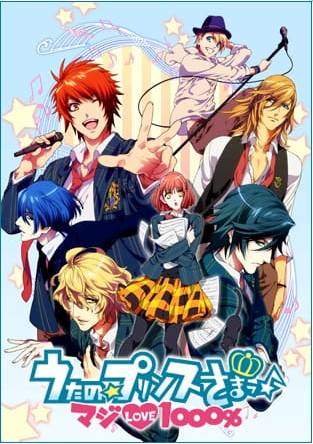 Prince no Uta is an anime that tells the story of the male idol group STARISH and their songwriter, Nanami. Until now, Prince no Uta has arrived in its third season. This anime is a pity to miss. 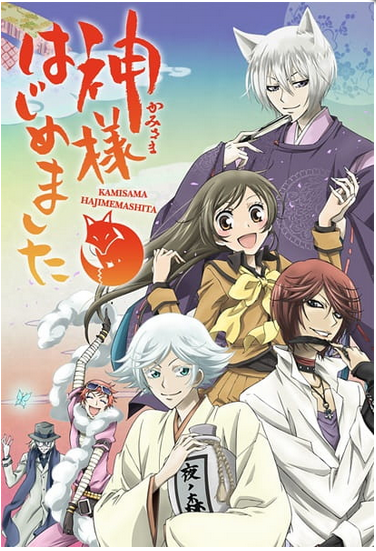 This anime is about a girl who is chosen to replace the work of a god. This god has a familiar named Tomoe. This Tomoe used to be the evil yokai. But because he falls in love with a human woman, he chooses to become the familiar of a kind god who wants to free Tomoe from his promise. Besides Tomoe’s character who makes your heart flutter, you can also see other male characters who are no less handsome than Tomoe. 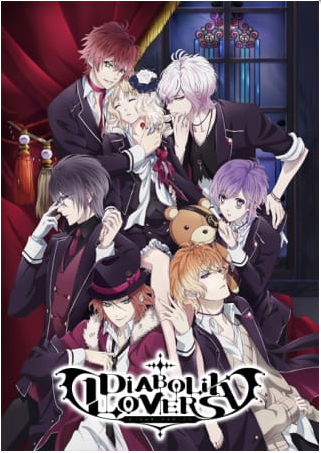 Like handsome vampires? Diabolik Lovers is the most suitable for you to watch. In this anime you can enjoy the good looks of vampires who are fighting over a girl.

Those were some recommendations for reverse harem anime from the author. Which anime is your favorite from the list?

Marvel & DC Superheroes Have Appeared in My Hero Academia